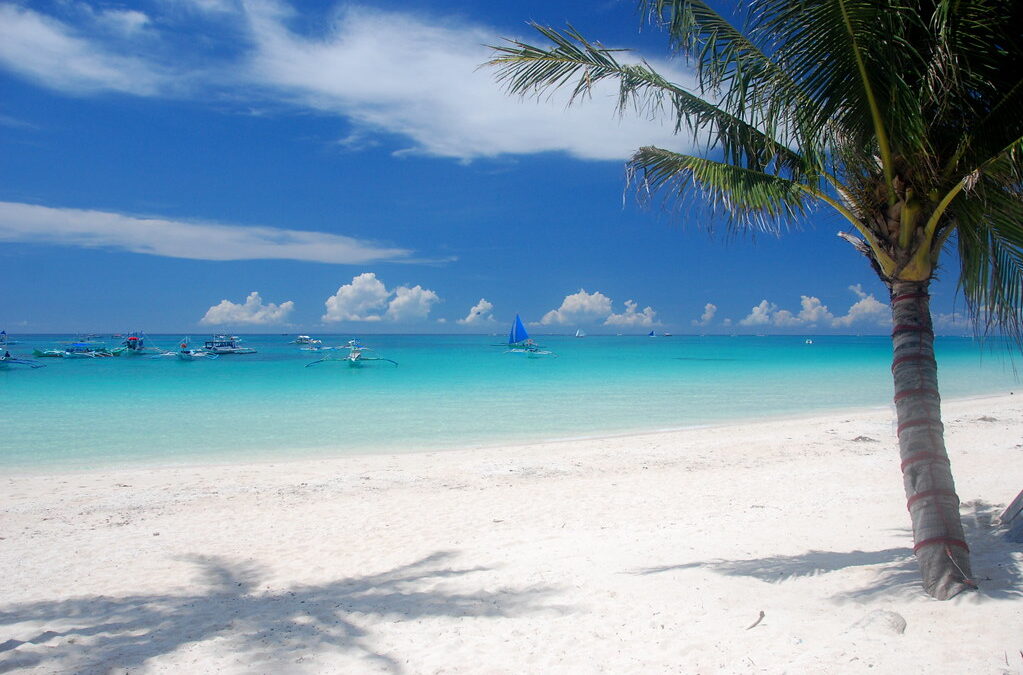 We all know what it’s like to close our eyes and visualize ourselves sitting or lying on a warm beach, with white sand, listening to the sounds of a blue green ocean crashing softly. A slight smile might appear on our face, our shoulders might drop down, a calming exhale releases from our lips. Then, we might start to melt into the couch we are sitting or lying on! If we can get really deep into the visualization, it’s almost like actually being on that beach. After that, when we open our eyes, we are a little bit calmer and centered. Utilizing Healing Visualizations are an amazing way that we can turn on our relaxation response, come to a place of calmness, away from the hecticness of daily life.

The Science Behind Healing Visualizations

But what else can Healing Visualizations do to enhance our lives? What can they do to combat our fears, phobias, and anxieties? A 1995 study led by Harvard Medical School Neuroscientist Alvaro Pascual-Leone looked at two groups of people practicing the piano. Both groups were brand new to learning the piano. One group was able to physically play the piano over 5 days and the other group only mentally rehearsed themselves playing the piano over 5 days, meaning they visualized themselves playing the piano. After, researchers then mapped the brains of all the participants. The piano players that only visualized playing, had nearly the same amount of brain map changes as the people that physically played the piano. Pretty cool stuff!

So just by using visualization and other mental rehearsal techniques, real brain changes took place. “When people close their eyes and visualize a simple object, such as the letter A, the primary visual cortex lights up, just as it would if the subjects were actually looking at the letter A.”- The Brain That Changes Itself, Doidge.

Mental rehearsal techniques such as visualization are used by sports players, surgeons, people with phobias and more. The visualizations help them prepare and subsequently succeed at what they are trying to accomplish.

But how can Healing Visualizations help you? Firstly, what fears have been holding you back? What would it look like if you overcame your fears? How would your life look? Maybe you just need a boost in preparing for a big event that’s causing some stress. Why not take a few minutes and imagine yourself going through the motions of the thing/event you’ve been putting off but imagine doing it in a confident, at ease manner? See what shifts take place….

To sum up, if you are looking for support and guidance on your healing journey, reach out! I see clients for therapy online all over California, and in person in Ventura.